Interstitial adverts are full-page adverts that periodically appear between the pages of a digital edition or app and are becoming an increasingly popular advertising method.

An in-app interstitial typically falls into the regular stream of content, meaning that users are able to naturally swipe past the advert to return to the desired content. It is the very nature of the ad which makes it such a popular option for digital publishers, as its appearance within the flow of content minimalizes interruption and maximises engagement.

The screenshots below showcase interstitial adverts found within the ‘London Evening Standard’ and ‘The Independent app’.  The adverts appear when swiping through the article section fronts. 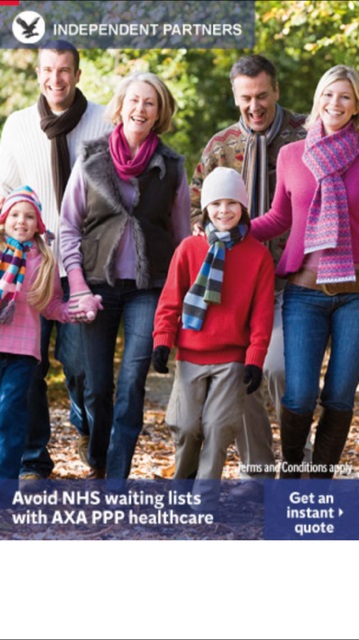 The interstitials resemble the content of the app which increases the chance of users paying attention to the advert. Engagement with the advert can be amplified further by implementing an animated interstitial to increase interactivity.

The example below shows an animated interstitial advert within The Independent’s tablet app. This type of ad encourages user interaction and often generates a higher conversion rate.

You can speak with one of our Mobile and Tablet Specialists about ways to generate a higher ROI by calling 01233 721030 or emailing hello@pagesuite.com